Caught in the Wild!

Hera (not real name) is 60, “fit and well”. But is health conscious, has been yoyo-ing with various diets with weight swings between 72-80Kgs. Having successfully completed a program with a nutritionist, she lost weight. However, after a box of chocolates a few months ago her food cravings and loss of control in eating all came flooding back. As all of us addicts know- one chocolate will not do it, the whole box has to be devoured (my confession). Hera has night time cravings for biscuits or chocolate and reports that she becomes tired mid-afternoon following lunch.

When Hera learnt that Barlow Collins provided a point-of-care “Krarfting” (a new verb!) service, we received a call requesting a consultation.

Here is the Kraft Curve with Insulin - best viewed on your big screen!:

The Kraft Curve shows a very high insulin response of double the cut-off value with a Glucose response that is only just over the cut-off value for Insulin Resistance or in the pre-diabetic range. This visual provoked a powerful, and an engaging 3.5 consultation during the gaps between measurements.

This is an individual who currently has no LTC (Long Term Care) and General Practiioner blood results are reported as normal. We see more than the standard tests with our Insulin signal.

With the information from this Kraft Test, Hera feels she is empowered, and frankly is now on a mission to turn this around.

Hera has joined the Barlow Collins premium program- Kraft curve at beginning and end with 6 week program to give her all the knowledge she needs. Stay tuned!

What does not get measured does not……….

This is a classic example of Glucose fasting level not crossing the 6.5 threshold and also a not alarming glucose OGTT curve that is just a few percentge points above the _mainstream_ normal reference ranges, however the Insulin excursion is more than double the cut-off for normal. Interestingly, the HOMA-IR score of 1.25 is also well within the normal range. (HOMA-IR is simply the product of Glucose and Insulin divided by a fixed number).

This is what Joseph Kraft called "Occult Diabetes". It has been detected by an Insulin signal that is far stonger than the Glucose signal, a Glucose signal that many health professionals would not be alarmed by.

If there is one crucial function of PoC Insulin, this could be it.
When an individual learns that their metabolism is dysfunctional at such an early stage, then they stand a much better chance of reversing this condition and restoring their metabolic function through adapting their lifestyle. 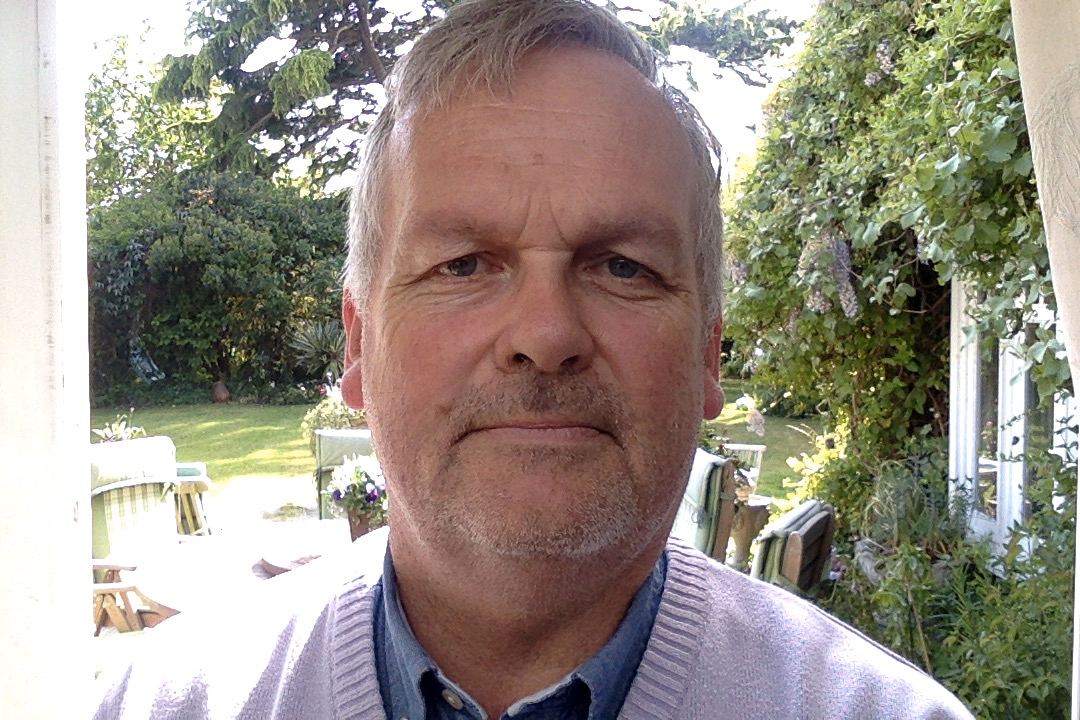